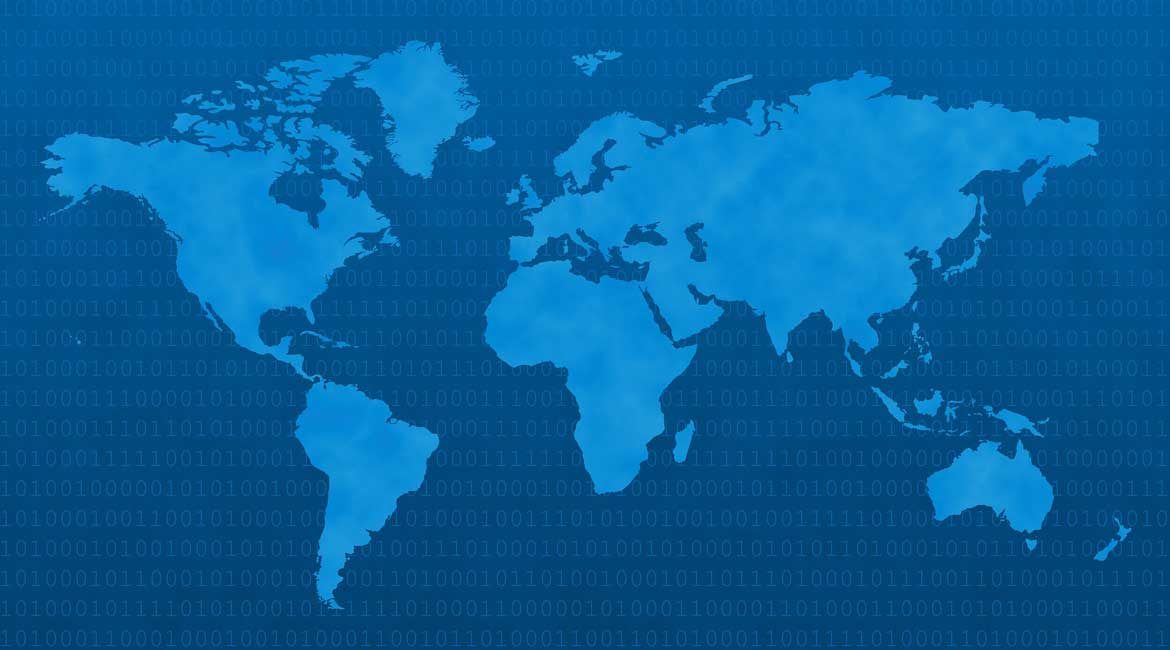 Exports of product and services by the U.S. technology industry totaled an estimated $309 billion in 2016, according to a new analysis released today by CompTIA, the world’s leading technology association.

The CompTIA Tech Trade Snapshot shows that 2016 exports decreased slightly from 2015. Even with the modest year-over-year decline, tech remains one of the largest sectors for exports in the U.S. economy.

“Exports account for approximately $1 out of every $4 generated in the nation’s tech industry; and directly support 40 percent of tech manufacturing jobs,” noted Elizabeth Hyman, Executive Vice President for Public Advocacy at CompTIA.

Tech services accounted for another $107 billion in 2016 exports, the most recent year of available government data. That was good for second place among all industries, behind only travel services.

“Technology services, including software development services, have accounted for a growing share of industry revenues and new job growth over the past several years,” said Tim Herbert, Senior Vice President of Research and Market Intelligence.

“The U.S. ran a trade surplus of $32 billion in tech services for the most recent year of available data, which is a testament to the strength and expertise of U.S. tech companies in helping customers around the globe implement and manage digital business transformation initiatives,” Herbert added.

In the aggregate, the U.S. ran a trade deficit in tech manufactured goods in 2016. Imports of these products totaled $373 billion, down slightly from the previous year. Factors such as macroeconomic conditions, currency exchange rates and customer demand inevitably play a role in trade balances.

Additionally, the rise of data localizations and regulatory developments enacted by various countries can reduce the competitiveness of U.S. companies overseas.

“These measures restrict trade and impact tech exports,” Hyman said. “Developing global rules that eliminate these trade barriers is a top priority for CompTIA and our members.”

The CompTIA Tech Trade Snapshot is based on an analysis of import and export data from the U.S. Office of Trade Policy and Analysis, U.S. International Trade Administration and Bureau of Economic Analysis.