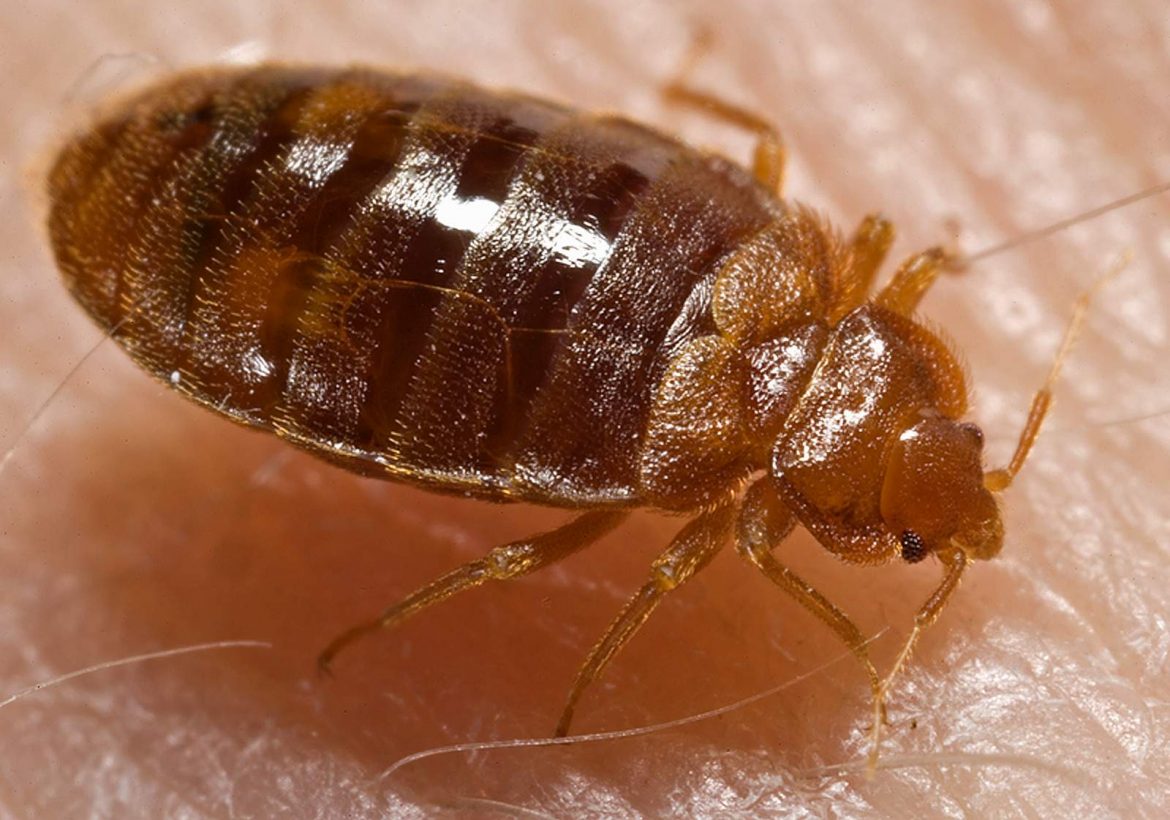 Just in time for late-summer vacations and students returning to college campuses, Terminix, a leading provider of termite and pest control services in the United States, released a list of the top 20 bed bug-infested cities in America, based on service requests the company received during the first half of 2017.

The list includes cities across the United States and features the following five top cities: Cleveland, Cincinnati, Detroit, Las Vegas, and Denver. Four states scratched their way onto the list with more than one city: Ohio, Arizona, Pennsylvania, and California.

The top 20 cities for bed bug infestations in the United States are:

The bed bug experts at Terminix say that bed bug infestations have significantly increased since the late 1990s, and while researchers are unsure of the exact causes, factors such as increased international travel and insecticide resistance likely bear some responsibility.

“Bed bugs are notoriously difficult to eradicate,” said Paul Curtis, Director of Technical Services at Terminix, “and they can travel to new locations very easily—hitching a ride on clothing, handbags, suitcases and taxis, which can create substantial infestations in no time.”

Without the help of a professional, bed bugs can hide undetected for months. Signs of an infestation include reddish-brown blood spots on sheets or mattresses, a strong musty odor, or sightings of the pests themselves, which are the size, shape and color of an apple seed. Home or business owners who suspect a bed bug problem should contact a pest control company as soon as possible to schedule an inspection.