The story begins In 2005, when Revelation Real Estate emerged on the Arizona property scene with a small complement of 15 agents and a dynamic leadership duo who were determined to succeed. Failure was not an option. Fueled by strong beliefs, an exceptional work ethic, and the passion of husband and wife owners, Chuck and Angela Fazio, Revelation became an industry powerhouse, barrelling into 2020 with close to $2 billion in sales, about 900 agents, and the esteemed ranking of Second Largest Independent Single-office Real Estate Brokerage in the U.S. At that point, the ever-visionary Fazios took a bold leap of faith… and “the massive real estate rebuild” that is now Revelation Realty Group Brokered by EXP Realty began in earnest.

In February 2020, after owning the Chandler, Arizona based brokerage for 15 years, Chuck and Angela closed Revelation Real Estate and moved it over to the EXP Realty platform. So rather than owning a brokerage, they now operate Revelation Realty Group under the umbrella of EXP Realty. As Angela relates, “Pre-COVID is when we made the decision to change, so that wasn’t a factor. Our decision had more to do with the opportunities that EXP offers – both to ourselves and our agents that moved with us. And we literally had one of our best years ever in 2020. So we may have closed down the brokerage that had almost 900 agents, but now our organization is over 3400 people.” 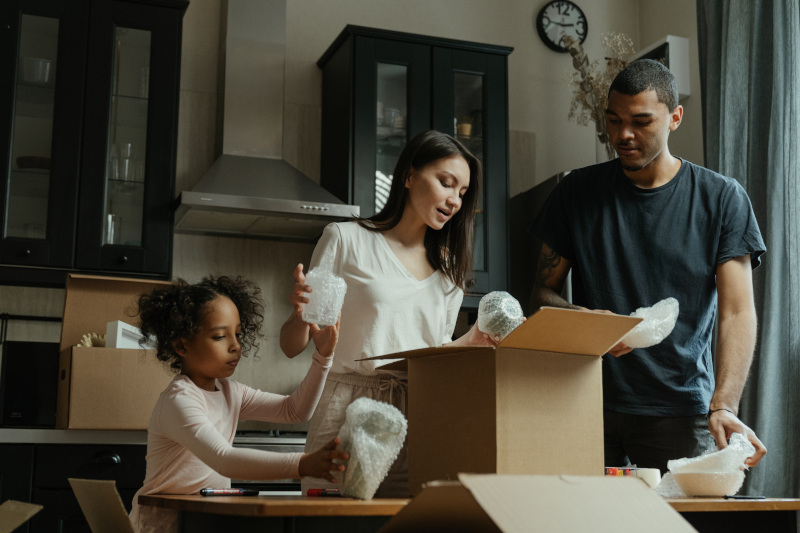 Whereas most other brokerages are either franchises or independently owned and operated, EXP is one brokerage worldwide – in the U.S., Canada, Portugal, Mexico, South Africa, the U.K., Australia, India, and more. And they are expanding very quickly. The benefit of being one brokerage is that it affords the agents that work at EXP to build their career in more than just one way. Because EXP is publicly traded it awards stock to agents as they grow their real estate career and grow the organization. And they also participate in shared revenue, according to how many agents they can attract into the EXP fold.

How the move happened…

The original intent was to keep Revelation locally and to grow outside of that location. Chuck recalls, “In January 2018, I was approached by one of my friends who’s an agent out of Texas, and that’s how it started. But we didn’t have any intention of closing down the brokerage. I was going to go over to EXP just to build throughout the country.” Angela adds, “A year and a half into it, we began to realize what a spectacular opportunity EXP is. And then we didn’t sleep for six months. At first, they wanted us to move our brokerage over and we had no intention of doing that. But EXP offers healthcare to their agents and amazing programs so you become a better and better producer – you can’t pass that opportunity up. And although we were really successful in our brokerage, we were still a mom and pop shop.”

EXP’s forward-thinking with regards to technology, their cloud-based platform, plus the myriad of other opportunities were hard to resist. The Fazios soon realized that they’d be better off joining forces with this industry disruptor, so in February 2020 they made the move and many of their agents had their best year ever. Chuck admits, “That has surprised us in the sense that it was definitely a leap of faith. Nobody in their right mind moves when they’re already having such great success. And we knew we’d be taking some steps backwards to rebuild. That’s why we like to call it “the massive real estate rebuild” because overnight we dismantled one of the largest brokerages in the country. We didn’t know how our agents would react to a cloud-based brokerage and the opportunities it would afford them in helping them build, and then working directly through COVID. But they’ve been very successful.”

EXP as a brokerage does not own any bricks and mortar space. Everything is cloud-based and the IDX/CRM proprietary system is their only office. But a lot of teams, like Revelation Realty Group, that move over already have their own physical space, though it’s not owned by EXP. Angela notes, “The tools, the resources, the training, and the systems are cloud-based as well, so we didn’t miss a beat when COVID happened because we could get everything we need for our agents. EXP was already equipped to move forward with virtual business. So that was extraordinary. We weren’t scrambling to see what to do. It was already in place.” 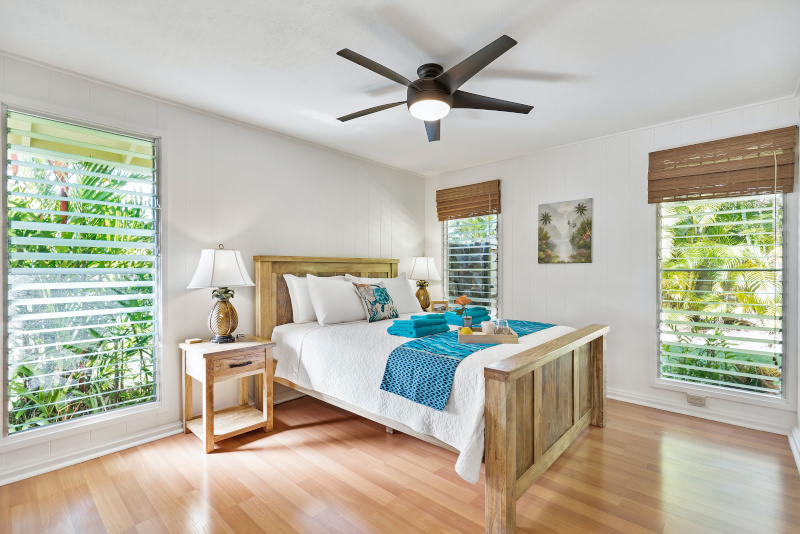 For the most part, real estate agents are responsible for their own marketing, industry-wide, and EXP is fully supportive in that regard. It has an excellent marketing suite and offers a plethora of tools in the backend to help agents that don’t have that skill. “But what’s really exciting for Chuck and me in our personal shift,” says Angela, “is that we got rid of all the liability, all the responsibility to manage the day-to-day business of staff and transactions. Now we get to spend all our time finding talent and helping them build business in unique ways. We are doing that all over the U.S. and Canada, and now into Mexico. We’re working with people in so many different places that are growth minded and passionate about the industry. It’s been so rewarding for us and far more exciting than I ever thought it would be.”

Revelation Realty Group still operates their iconic Forum building in Chandler, and all EXP agents have access to use that as a sort of branch office /co-work space. Revelation’s highly popular real estate school operates from the Forum and it did quite well in 2020. Angela acknowledges, “So many people were furloughed, their life got shifted, and they decided to do a different career path. So we have extraordinary people coming into our school. It was really great last year and we’re pulling lots of talent out of it.”

The EXP model is gaining noticeable momentum already in 2021; attracting the best agents and the best coaches and trainers in the industry. Chuck explains, “They’re realizing that momentum through tiered partnership – that means everybody has a valued interest in the success of others and it’s done through the stock ownership and the revenue share. The tiered partnership has no boundaries. That’s the key. EXP is like a juggernaut changing the face of the industry. So the future for Angela and me is exciting because now all we do is look for talent – and although it’s a cloud-based company, it’s still the power of personal connection. We’re wired different than most people. Although we built one of the largest brokerages, we started to get comfortable and complacent. And we wanted to rechallenge ourselves; reinvent ourselves in the industry we already know so well. We literally closed down one of the most successful independent brokerages, and got paid not one penny for it, to rebuild under a platform that we think is the future of real estate. And we’re proving by our own actions that we can be successful in that.”

“Imagine all of the best real estate minds coming together and pulling in the same direction,” says Angela. “That’s what’s happening. Chuck and I are constantly discovering brilliant minds in real estate in our recruiting efforts to EXP. We’re locking arms with these extraordinary people to grow the company. It’s so gratifying when you talk with so many people over and over who just get it. If anyone is interested in growing beyond anything they could imagine in real estate – and it doesn’t matter where they live – we are definitely awesome partners to help them do that.”

What: One of the top, forward-thinking real estate companies in the U.S.