Relationship banking at its heart

On July 1, 1952, Charles E. “Chick” Moyer, a man born and raised in steel country on the East Coast, bought a bank in Wood River, Nebraska and entered the banking business with his wife, Donna. It came with just $348,000 in assets, $811,000 in liabilities, and a total of three employees but, since then, it’s put down big and mighty roots as an active partner to Hall County, and an important social and economic driver in the region.

Today, as then, the name Heritage Bank resonates with accomplishment. The diligence and ingenuity of the Moyer family, braced by their dedicated team of officers and employees, has grown the institution from a single seed planted in Wood River to branches in 13 Nebraska communities. Currently, the bank has assets in excess of $500 million, and the holding company has over $75 million in capital backing the bank, with no debt. What Chick built on the healthy premise that ‘a deal has to be fair to all parties in order to make sense’, has become the Gold Standard for relationship banking in the Midwest.

Heritage Bank’s current CEO, Cam Moyer, looks forward to carrying on his grandfather’s legacy of operating ‘safe and sound’ banks, with plenty of value-added services. “Chick raised a family of five, all of whom were involved with the bank growing up,” Moyer shares. “Through perseverance and saving, my grandfather grew the bank the honest way.”

With those earnings, Chick bought another bank, and then another bank. Slowly but surely, the evolution of Heritage started to echo the idea behind the partnerships Chick had with his key people, and the capital they brought to the table. “It’s a real history of partnership,” Moyer says, reflecting on the bank’s 65-year commitment to Heritage customers and the markets they serve. “We’re only as good as our people. Our brand, in many respects, is our people. We very much recognize and understand that.”

Moyer’s father, Sam, was President and CEO for over 30 years, serving the company with distinction and leading it successfully through a period of steady growth and change. “I became CEO just recently and Jacob Arendt became President,” Moyer explains. “We’re transitioning to a new chapter in the bank’s story yet our goal remains the same: to deliver win-win banking partnerships to our customers.  New technology allows us to do that in some new ways, but our model of relationship banking hasn’t changed.” 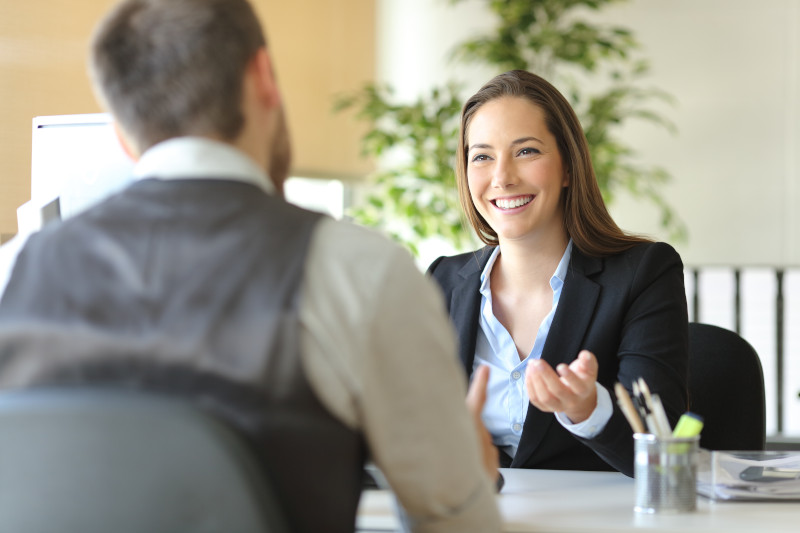 Arendt says Heritage Bank has benefited over many years from many long-time employees. Many of whom have similar retirement dates which can turn that stability into “a double-edged sword”. “We’ve been very fortunate to have had a lot of key folks hold very long tenures,” he notes. “Many of those key people who are with us today all started around the same time or are of a similar age. That’s positive, but the other side of it is that now we’re facing a fair amount of retirements and career movements. We’re transitioning some management, some leadership, and a variety of other positions throughout the bank. With that, we’ve been experiencing the difficulty to hire, and that’s been especially intensified during the past two years. We’ve tried to be creative and open-minded about it to see what we really need to offer. What matters to a 60-year-old is not the same as what matters to a 30-year-old, so trying to focus on shifting priorities, making sure that we provide a quality environment that casts a wide net to get folks in and interested to work at Heritage, I think that’s the right way to get the long-term fit that we’re looking for.”

Now headquartered in Aurora in the southeastern part of the State, Heritage Bank continues to primarily be an Ag-based, Ag-facing lender. Their strength comes from aggressive loan growth strategies and outstanding relationships with their farm, livestock, business, and consumer customers.

“Agriculture represents at least 50% of our total lending, for sure,” Arendt confirms. “That factors in our Ag operating loans, Ag equipment loans, and Ag real estate loans. Those 12 communities that we serve are predominantly farm lands and so our focus is Ag, but it’s also commercial. Farming, cattle ranching, cattle feeding – they’re all small businesses. The same principles that apply to Ag also apply to other types of small businesses. Whether you’re running a spray form company, operating an old manufacturing plant, or whether you have 15 employees. The philosophy, the business analysis, all of those same strategies can still be used.”

From an organizational standpoint, service at Heritage Bank is rendered by people who are treated like true decision-makers, ones equipped and empowered to solve client problems on behalf of their customers and for the best interests of their community. “That’s sort of the culture and the philosophy of the business,” indicates Moyer. “We believe that to do that well takes a lot of time, energy, and investment. To train our employees, build them, encourage them, and really to prompt them. We’re very clear that the credit for our success belongs to our key people. We’d like to foster a culture where they’re able to thrive and confidently assume the authority and responsibility we want them to have to better perform and better serve their customers and their communities.”

Of course, being a community bank, Heritage looks at building lifelong relationships with its customers. Their focus is on the needs of local families, businesses, and farmers, and on keeping their communities vibrant. “Many of the communities we’re in are net-negative in terms of population growth,” Arendt reports. “As those populations decline, or stay the same and simply age, we feel pretty strongly that any community-centered progress that happens has to start with the people who live there. So we encourage our staff to become involved in various community initiatives because that private industry isn’t organically producing itself. We take an active role in supporting our employees to continue to move things forward because that’s what is ultimately going to sustain life in these communities.” 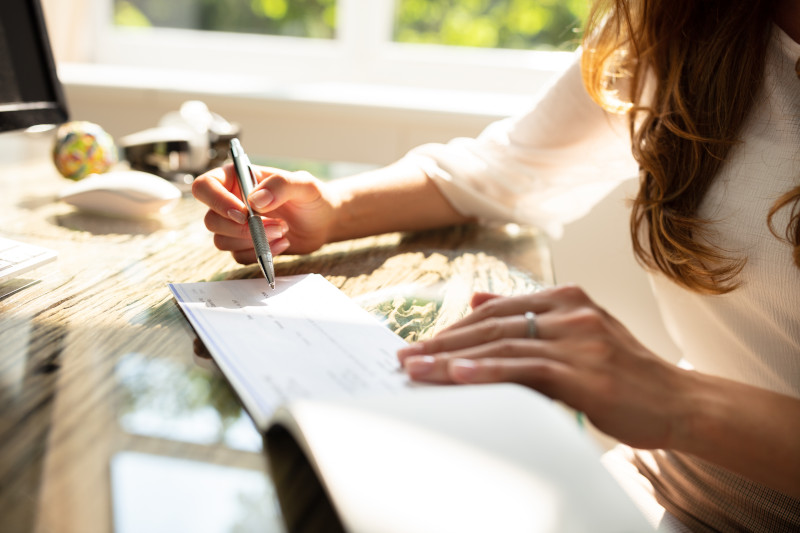 Heritage Bank donates to plenty of causes and tries to be a driver of capital growth wherever possible. “Much of what we earn as a company is through our core local businesses,” Arendt says. “We do feel it’s our responsibility to continue to give back, but it’s a cycle, really. We want to be an anchoring institution and a true ‘community bank’ which keeps employees in the communities served to maintain that ongoing support and connection. We run our business, create earnings, and do what we can to provide value and to provide services. And then we certainly get some of it back. It just all works pretty well when everyone’s moving in the same direction.”

Cherishing the many good friendships that have been cultivated since the early days of Wood River, the staff at Heritage look forward to serving the banking needs of Ag producers, consumers, and businesses in central Nebraska for many more years to come.

“We’ve got a few channels to connect with our customers and provide that value,” Arendt points out. “We’ve seen firsthand the growth and the efficiencies that can be gained through the technology offerings – both internal and external – that have come on the market in recent history. We’d love to leverage that and expand on some of our services to make our customers’ lives easier and more convenient. Bookkeeping, record-keeping, checking, balances, communication – all of that. I think that’s really the path. We’d like to find that nice groove of improving our offerings while hiring the right people to essentially become that mechanism that can support those improvements.”

He adds, “If we accomplish that, we can do a lot of good for our borrowers. Then, it should work out just as well for Heritage.”

What: A progressive and caring community bank

Where: Head branch in Aurora, Nebraska

As a global leader in payments and financial technology, Fiserv helps financial institutions achieve best-in-class results through a commitment to innovation and excellence in areas including account processing and digital banking solutions; card issuer processing and network services; payments; e-commerce; merchant acquiring and processing; and the Clover® cloud-based point-of-sale solution.

Flatwater Bank – The steady and calm...