Hagerstown Regional Airport, also known as Richard A. Henson Field, is a public-use, publicly-owned facility, located in Washington County, Maryland, five miles north of the City of Hagerstown, and a half mile from the Maryland/Pennsylvania border. The airfield opened in 1928 on 60 acres of farmland purchased by the Kreider-Reisner Aircraft Company. In 1929, Kreider-Reisner was bought by the Fairchild Aviation Corporation, the first U.S. aircraft manufacturer to produce a plane with a fully enclosed cockpit and hydraulic landing gear. The company moved its operations to Hagerstown in 1931, and built a factory there, which went on to produce PT-19 trainers and C-82 Packet transport aircraft for use in World War II. By the time Fairchild shut down its Hagerstown plant in 1984, it had built over 10,000 aircraft.

In 1933, the City of Hagerstown purchased the airport land from the Fairchild Aviation Corporation, and the official dedication of the Hagerstown Municipal Airport took place on June 19, 1938. Commercial air transport began to ramp up after the second world war, and over the ensuing decades, several different commercial carriers flew in and out of Hagerstown, including subsidiaries of US Airways Express, Air Midwest, Cape Air, Sun Air International, and Direct Air. 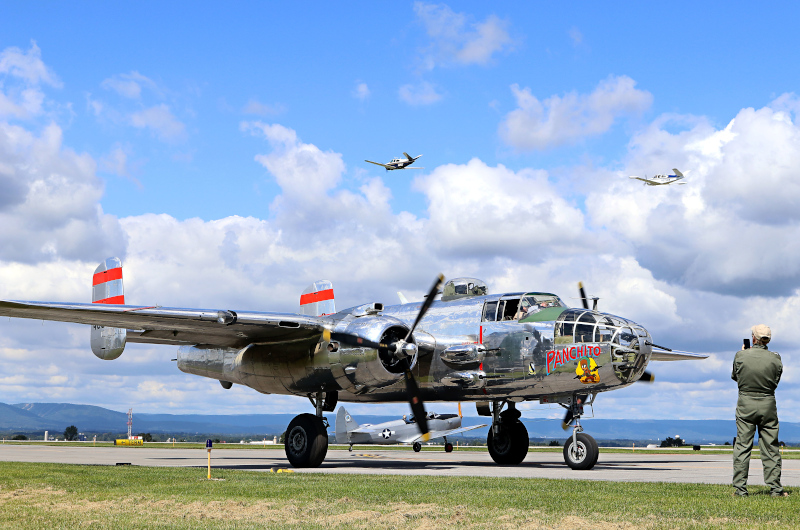 The Airport was named the Washington County Regional Airport in 1981, when ownership was transferred from the City of Hagerstown to Washington County. In 1998, the county renamed it Hagerstown Regional Airport – Richard A. Henson Field. Henson was a test pilot for Fairchild Aircraft Corporation, as well as a flight school operator, and founder of the Hagerstown Commuter airline, a low-cost, rapid turnaround airline servicing Washington D.C. and Hagerstown, which he started in 1962. Henson, who died in 2002, remained an active pilot until the age of 90. 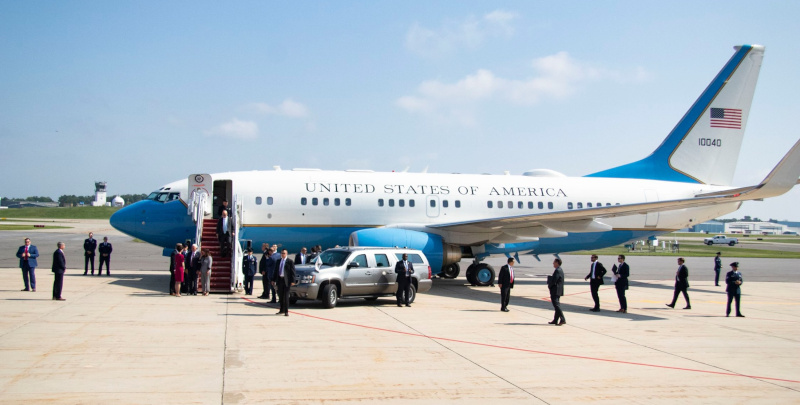 Even though there is a year-and-a-half waiting list for GA hangar space, Airport Director, Garrison Plessinger, says that the county has no immediate plans to build any new ones, although it is ready to offer ground leases to any private developer that wishes to build their own. Two major projects that are on the agenda for 2020 include a $6 million, 5,000-sq.-ft. expansion of the Airport terminal, which will begin in March, and an overlay of its main runway, 9/27, which will take place during the fall of 2020. On Plessinger’s long-term wish list is more land acquisition. Currently, there are about 40 acres available for development, and he would like to see more corporate flight departments come to Hagerstown in the future.

Plessinger oversees a full-time staff of 11, and another 15 part-time employees. He reports that the Airport’s operating budget is currently self-sufficient and receives no funding from the county aside from the county’s required local match when receiving federal and state grants for capital improvement projects. In fact, a recent study from the Maryland Department of Transportation’s Aviation Administration estimates that the business activity on the Hagerstown Regional Airport stimulates about $21,463,000 in state and local taxes; has business revenue of $130,104,000; and provides 1,763 airport workers a total annual income of $104,316,000.

Plessinger believes that Hagerstown has several advantages over other nearby facilities. “On the commercial aviation side, for our Allegiant customers, it’s quick to go through TSA, and we have free parking,” he notes. “On the general aviation side, we have a great FBO, here, the Rider Jet Center that overlooks the runway. They have a nice restaurant, great facilities, and great service. That’s one of the things that put us above the surrounding general aviation airports – our FBO. The Rider Jet Center is second to none.”

Outstanding service and a storied history of aircraft manufacturing help make the Hagerstown Regional Airport a perfect choice for an affordable and enjoyable flying experience.