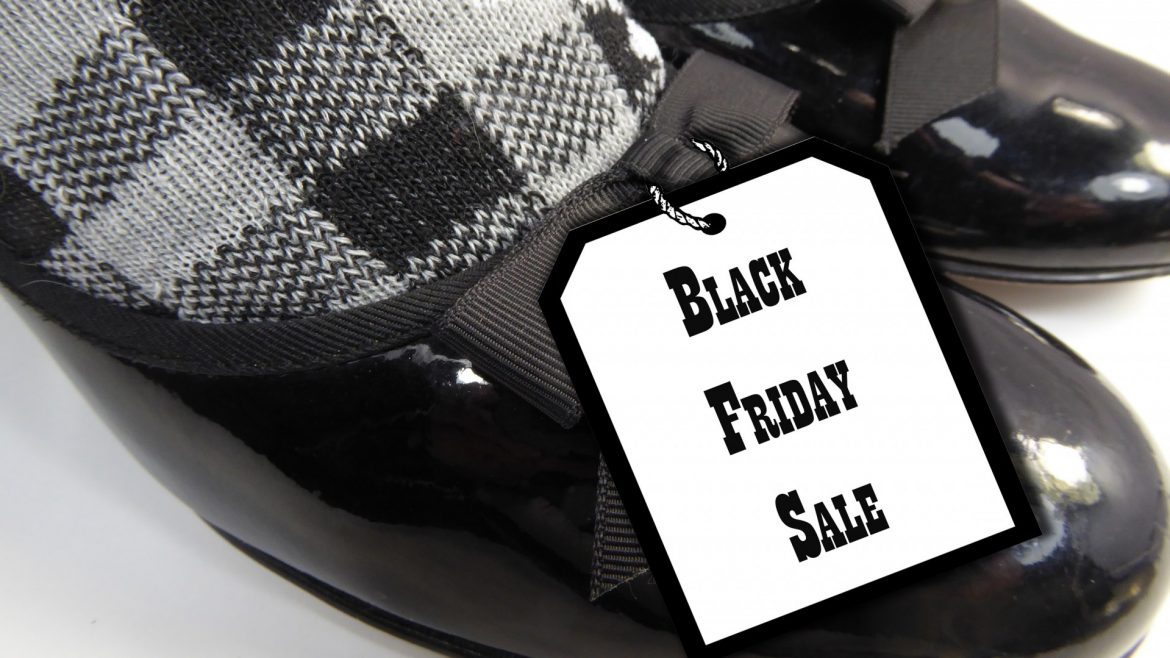 Now that the Presidential election and the World Series are both behind us, it’s time for our nation to get on with the next important meta-holiday on the calendar. That’s right – Black Friday.

Since 1932, the day following Thanksgiving has been regarded as the beginning of the Christmas shopping season, and this year, we’re all hoping that Black Friday will be the day our country begins to heal from the self-inflicted wounds incurred from partisan squabbling and ball-club bickering, and come together to share a common bond. Because no matter which party’s candidate gets to sit in the White House, or which major league team will have broken the “curse,” to the joy of some and the misery of others, there’s one thing that everybody from every walk of life in our great land can agree upon: In America, everybody loves to shop!

For those who don’t know why the day after Thanksgiving is called Black Friday, it’s because many of the country’s retailers, who often record red ink in their books during other parts of the year, make up for those down days and lost profits with the black ink of gain the day after the turkey has been quartered and consumed. And how that black ink adds up! Last year, on Black Friday, American shoppers dropped a total of $67.6 billion on in-store items and another $2.93 billion in online sales, spending an average of $403.35 per person.

This year, with consumer confidence on the rise, retailers can expect more of the same. According to Deloitte’s 2016 Annual Holiday Survey, conducted between Sept. 6 and 20, 2016, with a sample of 5,038 consumers, most American households remain positive about the U.S. economy’s prospects and continue to report improving finances. And a whopping majority (88 percent) expects the economy to improve or remain the same in 2017. Three-quarters (75 percent) indicate their household financial situation is the same or better than the prior year, up from 58 percent five years ago. This year, holiday shoppers plan to purchase an average of 14 gifts, on par with 2015, and will spend an average of $426 on gifts and gift cards.

Other results from the Deloitte survey: 66 percent of respondents expect that they they’ll be “webrooming” – looking at items online before making a purchase in a store. 50 percent of shoppers responding will take part in “showrooming” – going to a store to look for an item, then searching online for the best price and making their purchase there instead of the store. More than four in 10 (43 percent) holiday shoppers surveyed expect they will use retailers’ “buy online, pick up in store” feature.

This year’s survey also showed an increase in the number of shoppers who plan to research via mobile phone. More than half of smart phone owners using their devices for holiday shopping say they plan to shop or browse online (56 percent), read reviews (51 percent), and get product information (50 percent) – all increases from last year. While research still trumps purchases on smartphones, mobile transactions are gaining ground. This holiday season, 43 percent of smart phone owners surveyed expect to make a mobile purchase, up from 35 percent last year.

Of course, many of those same online shoppers may choose to buck “tradition” and wait a few more days for Cyber Monday. But that’s another holiday, altogether.

Check out this handpicked feature about Sodexo Employees with disabilities changing perceptions by defying stereotypes.