Creditsafe – Take Me Out To the Ball Game 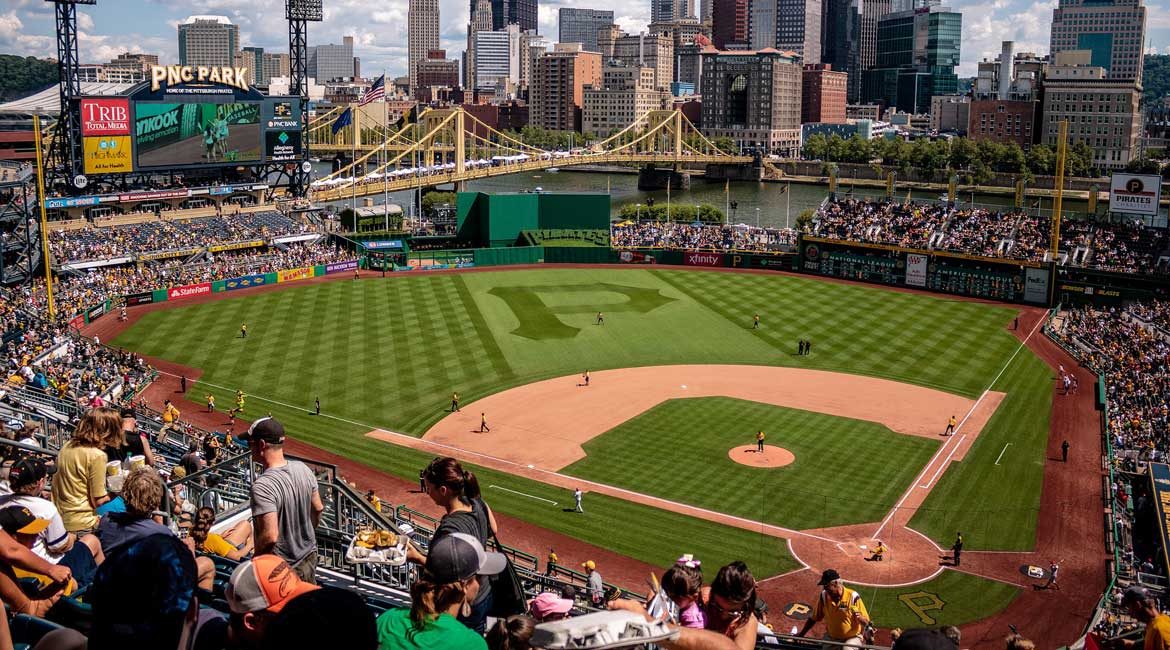 Creditsafe, the world’s leading provider of global business intelligence, released a report recently tracking each of the 30 Major League Baseball teams. The study looked at the overall creditworthiness of each of the teams, as well as how quickly each paid their bills in the first quarter of 2017.

According to the results of the study, The Baltimore Orioles rank as the most financially stable MLB team, as well as the only team with a perfect credit score. At the other end of the spectrum, The Chicago Cubs and The Los Angeles Dodgers both receive the lowest rating due in part to prior bankruptcies. The Los Angeles Angels of Anaheim are the slowest to pay their suppliers with an average payment being 52 days beyond agreed terms and a credit score that rates their Creditworthiness as very high risk.

“Days beyond terms (DBT) is a commonly used business credit term that indicates how long a business has taken to pay its suppliers beyond the agreed payment terms. It is often cited as the most predictive data item when assessing a company’s ability to stay in business. We have reviewed the DBT value for each of the MLB teams for the period of January through March of 2017. Our analysis revealed most of the MLB teams pay their suppliers within terms,” explained Matthew Debbage, CEO of Creditsafe USA and Asia. “We also discovered stragglers including: The Pittsburgh Pirates, The Detroit Tigers, The New York Mets, and The Los Angeles Angels of Anaheim. The Angels were the slowest in the league taking on average 52 days beyond terms to pay their suppliers.”

Specifically, the MLB teams paying their suppliers within terms are:

And, the MLB teams taking the longest to pay suppliers are: