Chickasha, Oklahoma started as an early Trading Post at the river crossing on the Washita River and has evolved over the decades into a dynamic economic hub of trade, industry, and educational excellence. Not to mention a charming, historic place to call home. Located a mere 42 miles southwest of Oklahoma City via Interstate 44 (the H. E. Bailey Turnpike), the current city of Chickasha thrives as the county seat of Grady County, with an estimated population in the neighborhood of 17,000 and about a million people within a 45-minute drive.

The city proudly embraces its Native American heritage. “Chickasha” is the Choctaw word for Chickasaw – an indigenous people of the Southeastern Woodlands, now the federally-recognized Chickasaw Nation. Chickasha was founded in 1892, when the Chicago, Rock Island and Pacific Railway built a track through Indian Territory. At that time, the community was located in Pontotoc County, Chickasaw Nation.

One of its earliest industrial plants was the Chickasha Cotton Oil Company that opened three years prior to Chickasha’s incorporation as a Town in 1902. Today, Chickasha is home to the University of Science and Arts of Oklahoma – a premier knowledge center with a rich history of its own dating back to 1908 when the Oklahoma Industrial Institute and College for Girls was established in the community. A local rancher named J. B. Sparks donated land for the school in memory of his daughter, Nellie, a Chickasaw descendent. A series of name changes followed: in 1916 it became Oklahoma College for Women; in 1965 it was renamed the Oklahoma College of Liberal Arts – a coed institution. Then in 1975, it took on its present incarnation as the very inclusive University of Science and Arts of Oklahoma. 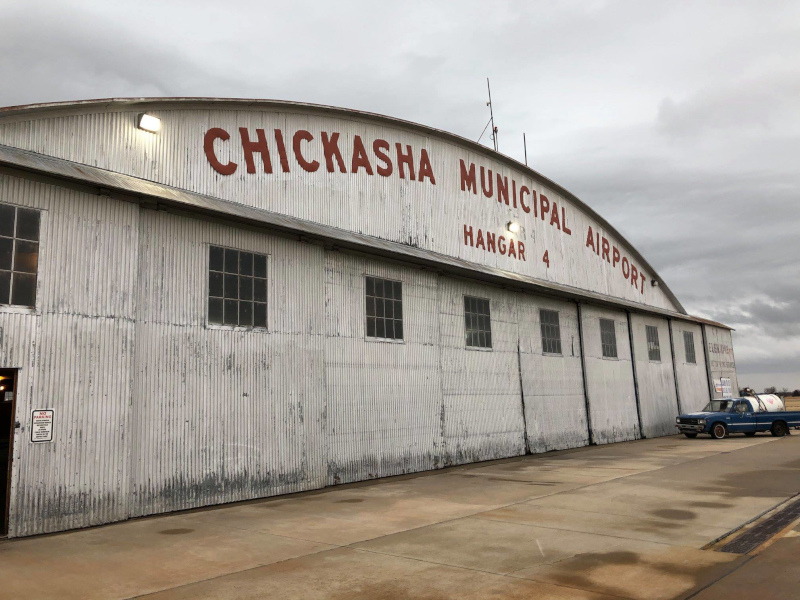 The Chickasha Chamber of Commerce has been a key factor in the community’s growth and development since 1923. Almost a century later, the Chamber is a strong advocate for the business community, which encompasses a diverse mix of employment sectors. Among them, a legacy of manufacturing in metal fabrication and machining, as well as the livestock trailer industry. Logistics companies and several national distribution centers also find Chickasha an ideal location for business growth.

Excitement is growing now that a massive development project is underway – after extensive planning, work has begun on the Shoppes at Chisholm Trail, a 40-acre retail development along U.S. Highway 81 just off Interstate 44. Long-range plans are for about 300,000 square feet of retail space with several out-parcels. Aria Development of Norman is overseeing the project – the first phase being a variety of restaurants and retail space. Chickasha’s newest restaurants include Jimmy’s Egg, Little Caesar’s Pizza, and Cotton Patch. New retailers include Cricket Wireless and Sprint and Miracle Ear. Additional eateries, retailers, and potentially a grocery store will bring a full complement of services to further enhance Chickasha as a place to live and do business. Another project of note: the Grand Ave. extension is driving a $2.5 million mixed-use development on 21 acres to consist of residential apartments, hotels, and commercial businesses. 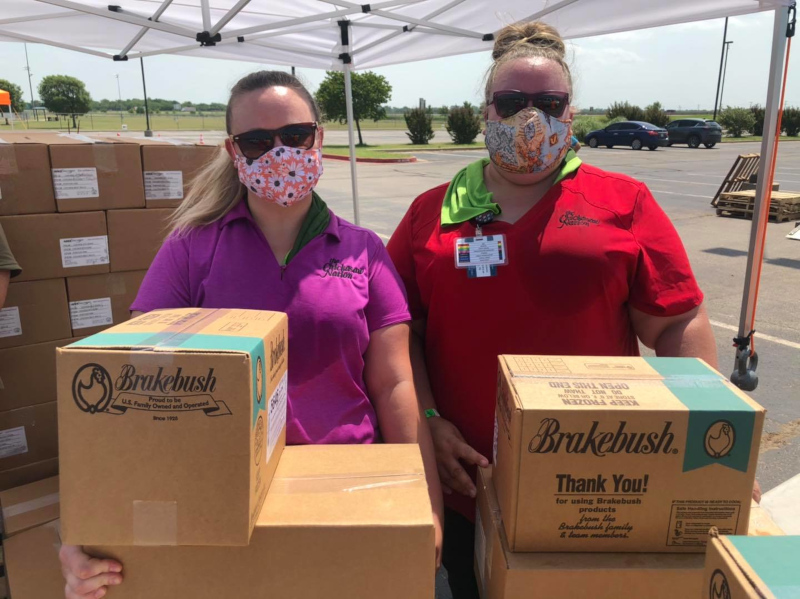 Major efforts for strategic growth are also underway in the city’s downtown core with a $1.2 million redevelopment project that is already seeing new businesses open, including a brewery and a ‘speakeasy’, and drawing much interest from potential investors. To encourage the improvement of existing buildings, the city has created a Facade Grant Program for all business owners and operators within the designated district. As part of the program, the Chickasha Industrial Authority will provide 50 percent reimbursement of the funding for the actual project cost, up to a $5,000 maximum limit. The applicant is reimbursed once the improvements are completed in accordance with program guidelines.

The Chickasha Economic Development Council (CEDC) goes above and beyond to help the city attract quality jobs that will create wealth and raise the per capita income in the community. And to further the Chickasha quality of life by attracting housing and retail, assisting existing businesses to expand, and helping new businesses form. They have forged valuable relationships with many local developers and contractors that are ready to build to suit for lease or purchase. Other incentives include New Market Tax Credit Areas, a Hub zone, Enterprise Zone, Opportunity Zone, and Foreign Trade Zone.

One particularly special venue that has put Chickasha on the map is the Grady County Fairgrounds, a Works Progress Administration (WPA) project originally constructed in 1939 that received a complete renovation in 2000. In the twenty years since, the facility and grounds have been transformed into a multi-purpose event center and a highly-popular tourism spot. Uniquely historic, yet fully modern, Grady County Fairgrounds hosts a myriad of events, including rodeos, performance horse shows, dog shows, concerts, roping events, cutting horse and team penning events, livestock shows, local and statewide educational events, sports activities, and the largest antique car swap meet in the U.S.

Overall, the naturally beautiful city of Chickasha has so much to offer. A safe, pro-business community, surprisingly affordable, with a friendly small town atmosphere and all the metro amenities you could ask for. Unbridled opportunity awaits.

Where: 42 miles SW of Oklahoma City