Down by the river

Champlin, Minnesota, population 25,000, is a city in Hennepin County that lies along the Mississippi River some 18 miles northwest of Minneapolis. The Champlin area was first settled by Father Louis Hennepin, a Franciscan priest, from whom Hennepin County gets its name, after which an Indian trading post was established in the area. Charles Miles created the first permanent settlement in what came to be named Marshall Township, which was split into two towns, Champlin and Dayton, in 1859. Champlin’s name came from U.S. Navy Commodore Stephen Champlin, who was active in the War of 1812, and in the establishment of the Canadian–United States boundary. In 1947, part of the former Champlin Township was incorporated to form the village of Champlin, and on January 2, 1971, as the result of a petitioned order from the Minnesota Municipal Commission, Champlin Township and the village of Champlin consolidated to form the city of Champlin. 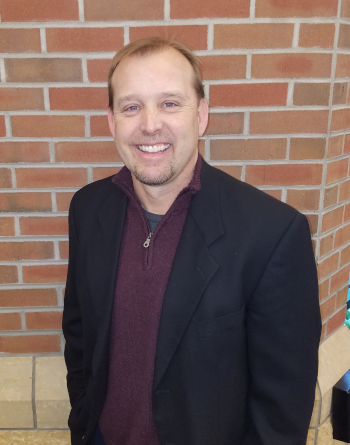 “Most folks would consider us a bedroom community,” says Community Development Director, Scott Schulte. “A predominance of our neighborhoods are single-family residential, built mostly in the mid-‘80s, progressing into the ‘90s. We’re a 95-percent developed community, and most of our growth has been single-family residential, so redevelopment is pretty much what we’re looking at.”

A major redevelopment project that the city is embarking upon is called Mississippi Crossings – 160 acres in Champlin that abuts the Mississippi River south of the historic Anoka-Champlin Bridge, which has been identified as a prime redevelopment locale. In the mid-1800s, the Crossings was a landing area for migrating steamboats and home to the Anoka-Champlin ferry service. “There’s a lot of history to this area,” says Schulte. “We’re a riverfront community, and at one time, we had a small business district in the heart of Mississippi Crossings, adjacent to the river, that included typical, small-town businesses centered on service and retail, but there was also a river connection. We had an historic flour mill; there was logging, and other types of river-related activities in this area.” More recently, however, the Crossings has consisted of obsolete commercial structures, dilapidated apartment buildings, and vacant lots; since 1980, the area has seen limited re-investment. “It wasn’t a thriving core, but it was what we consider the historic downtown of Champlin,” Schulte adds. “The redevelopment that we’re doing there is trying to bring somewhat of a downtown aspect back to Champlin.”

“In the late ‘90s, we went through a fairly extensive planning effort,” Schulte continues. “There was a 24-member task force that looked at Champlin and identified this area as one with redevelopment potential. Over time, plans have been refined, adjusted, and amended. Meanwhile, the city has been active in acquiring property; we took advantage of the depressed real estate market in the mid-2000s to acquire quite a bit of land in the heart of Mississippi Crossings.”

Schulte reports that between the State of Minnesota, Hennepin County, and the City of Champlin, there was also about $25 million worth of public monies invested in the area over the past few years. Some reconstruction work was done on Highway 169, a major road that bisects the city, including raising its grade slightly to accommodate a pedestrian underpass. There was a $6.3 million clean-up and restoration of the nearby Mill Pond, and a $6.5 million reconstruction of the Mill Pond Dam. “The investment, both from the standpoint in acquiring the land, and also the public investment in making improvements to the facilities and amenities in this area, has set the stage for where we are today,” he notes.

“And over the last eight years, we have been entertaining a number of development concepts, working with the development community,” Schulte remarks. “The developers came and went and we couldn’t strike a chord with anyone that completely shared our vision for this redevelopment area. But, this past July, we partnered with Greco, a local developer. The beauty of our relationship with Greco is that they absolutely share our vision for Champlin’s riverfront in Mississippi Crossings and the larger area. So, we’ve been working with them, refining the development plan, which ultimately led to the recent approval of a 214-unit, market-rate apartment development and then a concept plan for a riverfront development that includes a restaurant, an event center, a boutique hotel, a small amphitheater next to the river, docks, and other public amenities that connect this private development with adjacent city parkland in the area.” 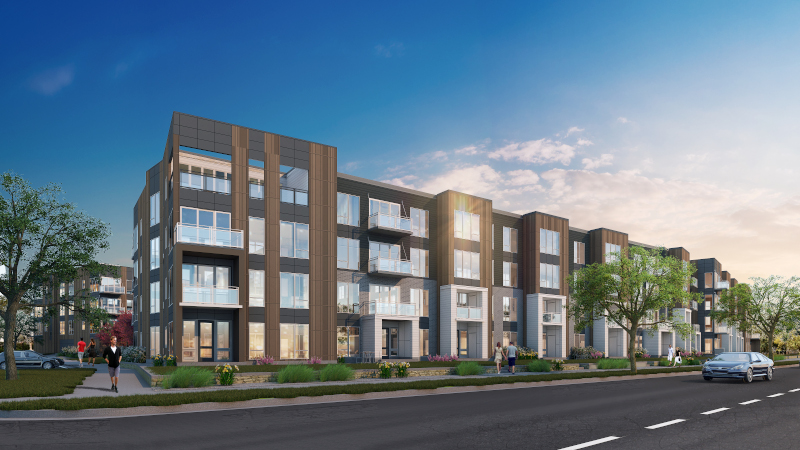 Schulte adds that when Greco’s redevelopment of its 12-acre site in the heart of Mississippi Crossings is complete, the area will be well-connected by a trail system that circumnavigates Mill Pond, and, ultimately, leads to the 4,900-acre Elm Creek Park Reserve, which borders Champlin’s western boundary. The park features amenities for almost every outdoor activity and includes miles of hiking,  horseback riding, and biking trails, a swim pond, a single-track trail for mountain biking, a winter recreation area, and much more. Elm Creek, which the city has also been busy maintaining and restoring, is home to a variety of wildlife such as eagles, sandhill cranes, deer, bluebirds, beavers, loons, trumpeter swans, and hawks. “Our goal to provide meaningful connections to our residents of the riverfront, and provide uses that can accentuate that,” Schulte states.

While Greco’s 214-unit apartment complex will be the first market-rate apartment built in Champlin since 1990, Schulte says that the city is also interested in preserving its established neighborhoods’ single-family houses. “Homes that were built in the early ‘80s are approaching 30 years old,” he notes, “and we’re looking to focus investment into maintaining and rehabilitating our existing housing stock. I think that we’re a community that once you move into, you don’t want to move out of. We have a lot of assets, including the River and the Elm Creek Park Reserve – natural amenities that we have done a nice job of connecting. So, we’re a great place to live.”

WHERE: In Hennepin County, northwest of Minneapolis.