What used to be a collection of small towns on and near the shores of Lake Erie has quickly become a tourist destination and a permanent escape for city slickers who work remotely, while being surrounded by history and recreation options. The Municipality of Central Elgin has sprung to life with more people moving to this southwestern Ontario haven for its rural appeal and the ability to enjoy the great outdoors on the lake, the creeks, the trails, the beachfront, and charming villages. 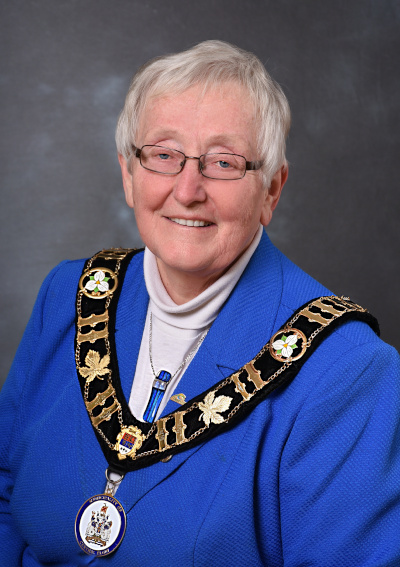 Central Elgin has a draw like few other places and the municipality is working hard to make sure it can support the growth in population, in business, and tourism for decades to come. Mayor of Central Elgin, Sally Martyn, is well aware of how the residents value their historical towns and outdoor recreation. She also knows the local economy is stimulated by tourism. As the Mayor attests, “Port Stanley is our major draw for people visiting the area. We’ve done a lot of work in the last few years on the waterfront which has made the walk around the harbour extremely attractive – that’s one of the exciting things we’re working on now.”

The Municipality of Central Elgin was created in 1998 when Elgin County amalgamated the Township of Yarmouth and the Villages of Belmont and Port Stanley. Central Elgin now includes nine unique communities that span from Port Stanley on the shores of Lake Erie to Belmont, more than 30 kilometres to the north. The City of St. Thomas is the largest urban centre near the municipality, the next closest is London, Ontario.

Central Elgin is largely rural and agricultural-based, which makes it a great place to get fresh local fruit and veggies at one of many farmers’ markets. One big draw is the Quai Du Vin Estate Winery that brought a lot of people to their events before COVID, something they are hoping to continue again this fall. The population of Central Elgin was last registered at about 12,000 people, but the municipality has had a boom in growth and Martyn thinks it’s now closer to 14,800 residents. Port Stanley is one of their largest communities with more than 2,400 permanent residents.

The waterfront redevelopment project is one of Central Elgin’s top priorities, since the municipality procured more of the waterfront in Port Stanley from Transport Canada in 2010. Port Stanley used to be home to a large trade port where coal, potash, road salt and other goods were shipped and received to and from the United States. Today the harbour supports a commercial fishery, sport fishing, and boating. The municipality has created a park on one side, called Hofhuis Park, and will create another across the harbour connected by the waterfront trail. Central Elgin also spent more than $1 million to bring the tourist lighthouse and pier up to code and make it safe for people to walk on after taking ownership of it from the federal government in 2016.

Along with a large cash crop industry, one of the biggest employers is a large steel manufacturer, Steelway Building Systems Inc. Lloyd Perrin, Director of Asset Management Development Services for Central Elgin, reports, “There is also a large fuel supplier with its headquarters in Central Elgin that has satellite offices throughout Ontario, but most of the residents commute outside of the municipality for work, to places like St. Thomas and London. Depending on where you are in the municipality, the commute is 20 minutes into London, and that tends to be good for residents to be able to live here and have a short drive to work.”

Martyn adds, “People have come from across the province to Central Elgin to work remotely. They’ve moved here from the Greater Toronto Area, but can still carry on their jobs from home. So Port Stanley and Belmont have really grown with a lot of people from the GTA.”

The population has grown so much that they are adding 20 to 25 new residential units every month in larger development projects that include more than 300 new homes. A great example: Domus Developments is building a 30-acre subdivision in Port Stanley with 40 semi-detached, 44 single family, 52 bungalow condos, 34 townhomes, 68 rental apartments, and excess land sold to Extendicare to bring more long-term care beds to the community. Domus representatives acknowledge, “The council and staff have been great to partner with on the project, as they need development and growth in town and worked with us to bring a variety of housing options to the community at different price points.” 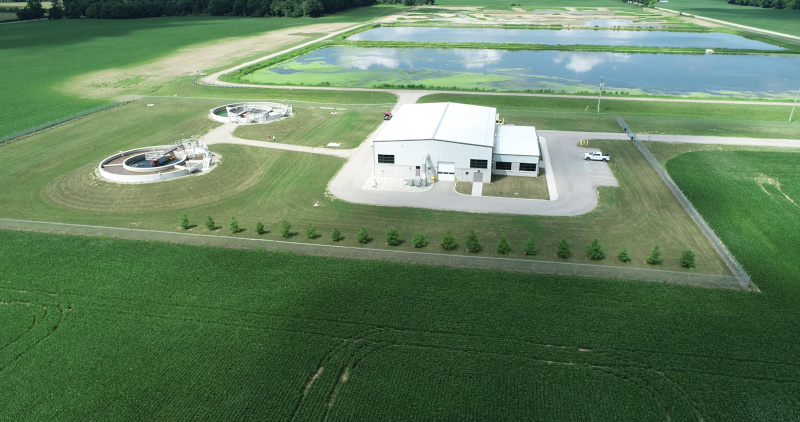 Like many municipalities, Central Elgin’s affordable housing stock isn’t where it needs to be. According to Lloyd, “Up to about three years ago, our typical new development was single family residential. Since that time we have a broad mixture of developments ranging from single family residential, to street towns, to condos, to apartments. Through our planning office we’ve been encouraging that because we need more affordable housing for people.”

The downtown districts in Port Stanley and Sparta both have very rich histories with most buildings dating back to the 1800s. The municipality offers a storefront incentive which is helping business owners restore their buildings and improve the look of the downtowns. Both are bustling tourist destinations with boutique shops, unique restaurants, and lots to do and see. Throughout the COVID-19 pandemic the municipality offered restaurants patio space on municipal land and most took them up on the offer.

On the sustainability front, the municipality declared a climate emergency in 2019 and has since procured six electric vehicle charging stations and plans to install 10 more in the coming months, while gradually transferring their public works department to electric vehicles. Central Elgin is also building one of the country’s first net zero energy, net zero carbon emergency service buildings. The 8,500 square foot fire hall will have geothermal heating and cooling and will generate and run on its own solar electricity. Toronto architect, Thomas Brown, is the architect for the fire station and the construction contract went to PK Construction from Tillsonburg. Lloyd explains, “It will be constructed out of wood panels and include energy efficient fixtures. We’re very excited, it’s a unique building and will be, if not the first, one of the first buildings in Canada for emergency services that is net zero energy and net zero carbon.”

Central Elgin has also taken on a lake level erosion study and have adopted the 100-year Climate Change Model for lake levels. “That will help guide the municipality and the local Kettle Creek Conservation Authority with respect to any land use approvals, to ensure that development is sustainable going forward and not at risk of lake flooding as a result of climate change,” says Lloyd. They’ve just secured environmental permissions to make 70 percent of the Transport Canada lands into public green space, including a berm made from dredging.

Spriet Associates has had a long and pleasant association with Central Elgin from the 1960s to the present day. Their role as Engineers and Architects have involved many varied projects, including bridges and culverts, municipal drainage projects, Port Stanley and Belmont arenas, municipal offices, and public works buildings

As for current infrastructure upgrades, phase three of the Lynhurst Crescent Avenue redevelopment is being finished and preparations are underway to rebuild Front Street in Port Stanley. Martyn says, “A lot has changed there. Originally, Port Stanley was all cottages and people didn’t need year-round access etc., but now it’s permanent homes and the street is starting to slump away on the south of the lake side, so we’re having to completely rebuild it. That’s a major project.” The municipality is currently looking at project proposals for the Dominion of Canada building, which used to hold the customs office at the harbour. Martyn notes, “We’ve got some really exciting proposals and we are looking forward to seeing that being developed as one of our first opening spots in the harbour lands.”

Looking ahead, the goal is to continue the municipality’s upward trend and be making serious headway on the waterfront redevelopment. Paul Shipway, Central Elgin CAO, remarks, “Administratively, we’re going to be a very modern, progressive municipality, delivering services to our community that create positive outcomes for our community and that’s going to result in Central Elgin growing in all areas and being a great place for people to live, work, grow up, and retire to.”

What: A growing municipality; population 14,800

Where: Twenty minutes outside London in southwestern Ontario

As Your Hometown Utility, ERTH is partnering and investing in the future of our southwestern Ontario communities through ongoing sustainability and energy conservation initiatives. By embracing clean technologies and energy efficiency, ERTH is committed to creating more sustainable communities for all.