The State Fair of Louisiana – The official state fair

The State Fair of Louisiana

Business View Magazine interviews Chris Giordano, President of the State Fair of Louisiana, as part of our focus on best practices of American entertainment venues.

The State Fair of Louisiana, located on the 157-acre Louisiana State Fairgrounds, in the heart of the City of Shreveport, is the official State Fair for the State of Louisiana. It was founded by a group of Shreveport’s leading citizens in 1906, and has been held continuously except for one year, 1918, when it was cancelled due to the national influenza epidemic. The founders’ primary interests were to provide an institution to assist in developing the agricultural and industrial resources of the greater Ark-La-Tex area. 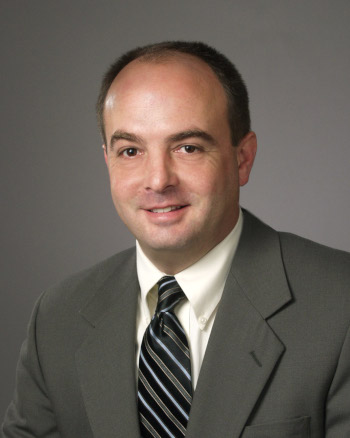 “We have gone through ups and downs over the past 113 years, but we’re still here, and our focus is still pretty much the same,” says the Fair’s President and General Manager, Chris Giordano. “We promote the industrial and agricultural resources of the State of Louisiana, while also providing a showplace for our 4-H and FFA (Future Farmers of America) students, and providing a better quality of life for the citizens, not only of Louisiana, but for the Ark-La-Tex, because Shreveport is situated in the very northwest corner of the state, and we draw quite a bit of people from east Texas, Arkansas, and Mississippi, as well.”

The State Fair of Louisiana is a private, non-profit, 501(c)(5) organization, and is self-sufficient, receiving no funding from either the City of Shreveport, or the State of Louisiana. “We do apply for, and receive, marketing grants and those types of items, from time to time, but it’s not huge amounts of money,” says Giordano. “We run a pretty lean operation here; I have eight full-time staff in our administrative office, including myself, then we have anywhere from six to twelve folks in our maintenance department. That’s who runs the venue for the entire year. Now, each year, as we’re getting ready for the annual State Fair, we have some partnerships with other non-profit groups that come out and do jobs at the Fair, and we also hire a lot of temporary labor to help us. We bring on an additional 300 people to work there, not including the contractors that we use that provide security services.”

The State Fair runs for 14 days, over three weekends, and is dark on Mondays and Tuesdays. It takes one year of planning, one month of final preparation, and two weeks of tear down and clean-up, each year. The 2019 Fair will run from October 24 – November 10. It has been estimated by the Louisiana State University at Shreveport Center for Business Research that the State Fair of Louisiana has an estimated annual economic impact of $24 million. “We’re considered a medium-sized State Fair,” Giordano notes. “Our annual attendance is anywhere from 375-450,000 people, on average, depending on weather and other variables.”

“We produce two events, each year,” Giordano continues. “Our main event is the annual State Fair of Louisiana, and the third weekend of January, we produce a Boat, Sport, and RV Show. The rest of the year, we lease facilities and lease the ground. We have about 60,000 square feet of indoor exhibit space, and that’s in three buildings. We lease them out for different types of functions – everything from private parties to trade shows to concerts. In 2015, we began leasing the Hirsch Memorial Coliseum to a company named Encompass Sports Management LLC. It owns an ice hockey team named the Shreveport Mudbugs who play in the North American Hockey League. They lease the Coliseum from us all year long with the exception of during the annual State Fair, when we put our events in the building. The remainder of the year, they play hockey from September to mid-April, and they also do some sub-leasing, bringing in other types of events, such as concerts, circuses, martial arts tournaments, etc.” 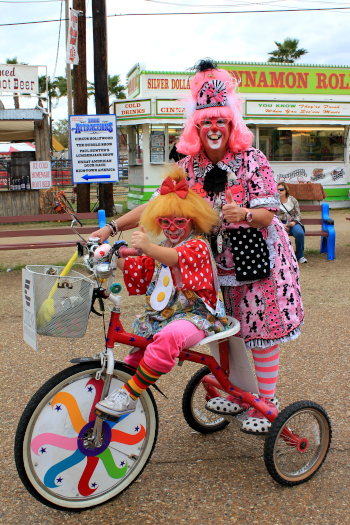 “It’s really been a great partnership for the State Fair of Louisiana because the building was becoming so old that our organization was not able to make the improvements that were needed,” Giordano adds. “The building was built in 1954, and when Encompass Sports Management began leasing it, they also began investing into the building. To date, they’ve spent a little over $3 million making upgrades to the building, such as a new chiller and they also began changing all the lighting to LEDs. The building had old, wood stadium seats; those have now been replaced with nice, wider, cushioned seats.”

While, generally, the State Fair doesn’t get any governmental support, it has, in the past, received some special capital funding for the Hirsch Coliseum, and currently, it is working on another funding project for the 10,000-seat multi-purpose arena. “In the mid ‘90s, we renovated the front doors and entrance to the Coliseum,” Giordano reports. “It was done with Fair money, city money, and some state money. We have a capital outlay project request in with the State of Louisiana, right now, that was submitted last year. The goal is to secure funding to the tune of just under $4 million, which will finish upgrading some spaces inside the building, and the HVAC system. Part of that funding is also to do some improvements to the parking lots. It’s not a quick process; sometimes it takes several years to get that capital outlay money in your hands.”

Meanwhile, Giordano and his crew are getting ready for the State Fair’s 113th edition, preparing the largest carnival midway and largest livestock shows in Louisiana. “This is the official State Fair for the State of Louisiana,” he states, “and we’re still holding strong to our mission.”

Top 10 List of Favorite Things To Do at the State Fair of Louisiana:

WHO: The State Fair of Louisiana

WHAT: The official State Fair for the State of Louisiana