With a home office in the heart of the Ukrainian Village on Chicago’s west side, and nine branch offices servicing areas in Illinois, Michigan, and New Jersey, Selfreliance Federal Credit Union is a financial cooperative whose purpose is to foster cooperation and support the community dimension of credit and investment. Chartered in 1951 to help members of the Ukrainian Diaspora – many of whom were political refugees at the time – strengthen their economic standing and advocate for what they deserved in America, Selfreliance has always been a distinct and unified voice for those who’ve put their trust and confidence in the credit union by opening an account.

This year, Selfreliance celebrated its milestone 70th birthday, all while adhering to the restrictions imposed by the pandemic. “A nice round number,” lauds Marketing Director Walter Tun. “We’d tend to do some type of bigger event to mark the occasion, but with social distancing and wanting to be conservative with this, we didn’t do too much.”

Instead, they stepped up with a significant sponsorship (about $25,000) of a parade commemorating the 30th anniversary of Ukraine’s independence. “Ukrainian-Americans founded this institution 70 years ago and therefore Ukrainian heritage and traditions form the common bond of association among our members,” Tun explains. “But, really, membership is open to everyone, regardless of ancestry, as long as they agree with the general premise we put forward: that’s helping people and promoting knowledge of cultures, particularly Ukrainian culture.”

As pretty much everywhere else, COVID-19 had a profound effect on Selfreliance’s 2020 plans and many intended projects were delayed as resources were reallocated to deal with the pandemic. At the same time, the situation presented new opportunities for the credit union, such as participating in the SBA Paycheck Protection Program and shifting more attention towards digital media platforms. 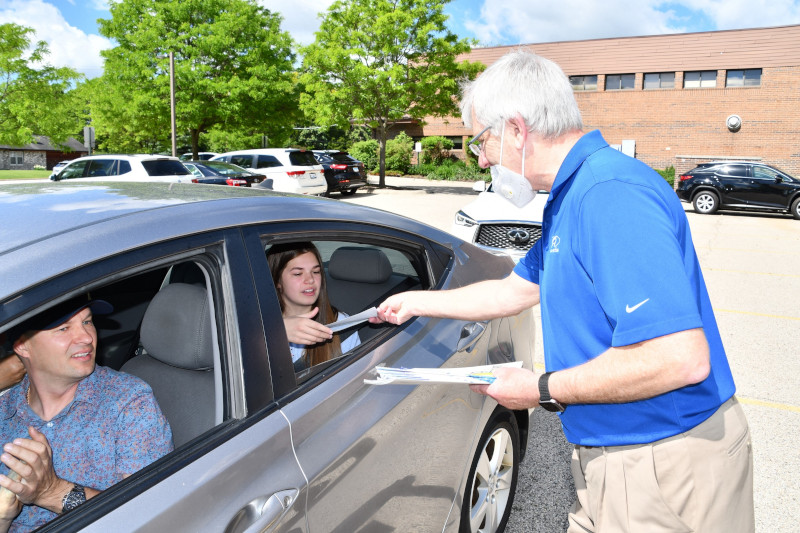 “We’d been pushing more to digital banking, just coincidentally, for the last few years,” Tun discloses. “COVID-19 definitely sped up that transition, but we already had the mechanisms in place to deliver those kinds of service innovations. We implemented a digital banking system from Tyfone which  provided a more robust digital banking suite than what we had in the past. This was all in place when most of us – those in marketing and other departments that weren’t front-facing – were working remotely at the start of the pandemic.”

As Tun remembers it, the institution really began pushing digital account access and, staying true to their member-focused mission, encouraging members to get in touch if they were experiencing financial hardship. “We waived over $100,000 in fees during the first few months of the pandemic,” he recalls. “We did what we could for the organizations to which our members belong by becoming a Paycheck Protection Program (PPP) lender for the Small Business Association (SBA). We were able to execute $3.7 million in PPP loans to small businesses and such, at a time when bigger banks were doing the same. They were doing the same, but they were doing it to help their biggest clients. And those smaller organizations, they were kind of left holding the bag.”

The $3.7 million in SBA loans went towards assisting churches and non-profits – groups from the communities that Selfreliance serves. “The majority of that was forgiven,” says Tun. “Between our marketing department and our foundation, which is wholly supported by the credit union, we were able to invest  $1.2 million into community groups last year.”

In 2005, Selfreliance established a foundation to set the credit union’s financial activities apart from its philanthropic involvement. The Selfreliance Foundation is funded by the institution’s profits, which get generated as more and more members capitalize on the financial services the credit union provides. Between 2009 and 2020, over $5.8 million in donations have been distributed by the Foundation to an array of churches, museums, and community and youth organizations. These donations continued to be made over the pandemic year as a gesture of solidarity, adding up to a sum of $661,000 to help ensure the viability of Ukrainian Diaspora communities.

To connect with their member base, Selfreliance uses direct marketing and social media strategies developed to build strong one-to-one relationships. The institution also engages with organizations – typically, churches, schools, civic and cultural groups – to which their members already belong. “What’s interesting is that we’re still getting quite a bit of inflow of new immigrants to the credit union,” Tun shares. “As our older members pass away and their offspring, to a degree, choose to put their money elsewhere, that membership base is then replenished by people who are new to the States. They just like that market. They like that familial kind of thing where we speak their language and genuinely understand how to relate to them.”

According to Tun, the pandemic’s “new normal” left them in an environment of no-touch information delivery, with an abundance of data about their members’ banking habits and e-banking barriers. He notes, “Rather than spamming members with non-relevant offers, we’re using marketplace intelligence to tailor our communications to individuals who can actually benefit from a particular service or offer.”

The credit union’s core system is provided by Enhanced Software Products (ESP), a computer software company out of Spokane, Washington that works solely with credit unions to provide secure data transactions. “We’ve been very happy with their responsiveness to issues; they’ve been doing a great job for us,” Tun relates. “It’s a good, stable platform.” 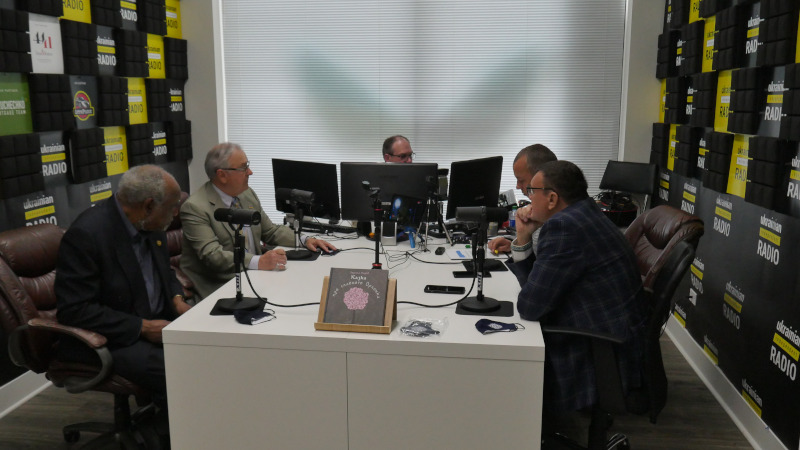 All things considered, membership is probably the simplest way to differentiate and explain that credit union difference. It isn’t about being exclusionary, it’s about providing a safe place for people to save and borrow so that they can succeed financially, thrive in good times, and be resilient in challenging ones. “We do whatever we can to provide the best in financial services to our member base, with the least amount of fees,” says Tun. “Ultimately, our goal is to communicate beneficial services. That, and to emphasize the credit union difference, to help members and potential members improve their financial lives.”

On a more personal note, Tun confesses that the credit union’s spirit and drive to create prosperity for the communities it serves is one of the reasons he came to work for Selfreliance. He admits, “I was working for Mutual of New York at the time and I felt like we could never take on everyone. I thought, why not focus on this institution, on a particular group. And that happened to be my ancestry. I liked what they were doing for these communities, and they’ve been doing it for the last 30 some-odd years since I’ve been here. Selfreliance is not-for-profit but that doesn’t mean it doesn’t make money. It just means that the money doesn’t go to enrich the owners. There’s not some intrinsic stock value that’s given to the CEO or to upper management or to any of the directors. It’s truly a well-intended group of people helping people.”

With its affordable loans and easy to use, life-line type financial services, Selfreliance hopes to expand on its first 70 years of success to be able to continue supporting the communities to which its members belong, in their common cause.

“Our services are already advantageous compared to most other financial institutions,” Tun confirms. “We have aggressive savings, loan products, and very few fees. We’d like to try to expand that through the digital marketing world we’ve been embracing over the last year. We’d also like to refine our call centre by reintroducing first contact resolution, to try to complement the kind of relational marketing strategy we’ve been busy cultivating.”

Although there’s a small market share for credit unions – somewhere around 2% of banking assets  – Tun firmly believes that credit unions are the best financial services option for consumers and the ethical choice for all involved.

“Remember, these are democratic financial institutions where it’s one person, one vote, regardless of the amount of cash invested,” Tun points out. “Our directors are chosen democratically. The board is chosen by members every year by members at an annual meeting, which is coming up in March. And these directors, they’re all about what they can do for our members and for the community. It’s not the kind of business model that banks have. It’s much more of a community service model. Not for charity, not for profit, but for service – that’s the credit union motto.”

What: A long-standing credit union for local and ethnic communities

Our philosophy: business is more than the next deal; it’s a partnership. Choose ESP, and we become
partners in your success. We integrate with over 75 vendors and maintain the best customer service in
the industry. With our rock-solid core platform, you’ll have the power to grow your membership

Mabrey Bank – All in the family