NICB is community banker led (board) and community banker run. Members on NICB committees, and those who participate as Associate members, also provide an extended leadership circle throughout the year. Eric Hallman, President & CEO of NICB, and Brian Morrow, Chairman of the NICB legislative committee, recently spoke with Business View about the challenges that community bankers are facing, the value of NICB, and the positive outlook for the future.

Hallman: “NICB was founded in 1969 and still operates out of the City of Lincoln, today. I succeeded our former President & CEO, Kurt Yost, who had been here 35 years and sadly passed away suddenly in October of 2018. As an association, from an advocacy perspective, we have weathered many changes since that time and have come out of it very well.

“One thing we did was add an advocacy/legislative committee in early 2020 because prior to that Kurt had been our sole advocacy lobbyist at the state and federal level. So it was imperative for us to broaden that scope and include not only our banker members in the form of a new committee, but also to hire an outside lobby group to handle more of the day-to-day operations from an advocacy perspective at the Capitol during our annual legislative session. So, we’ve done things a little differently than in the past, but I think the end result for our membership, and the banking industry here in Nebraska, has been a very good thing.”

Morrow: “NICB is geared toward community banking, which is a bank that really takes ownership in the community – wants to reinvest in its community, to see its residents and businesses thrive. So our group tries to home in on that message and protect the community banks. Making sure that not only our communities and customers recognize that, but that any regulatory or governing stance doesn’t impede that from happening. About 98 percent of banks in the U.S. are smaller community banks that serve small businesses and that’s the backbone of the economy. In terms of advocacy, some issues can be really important today but then tomorrow something else crops up that we have to put our attention on.” 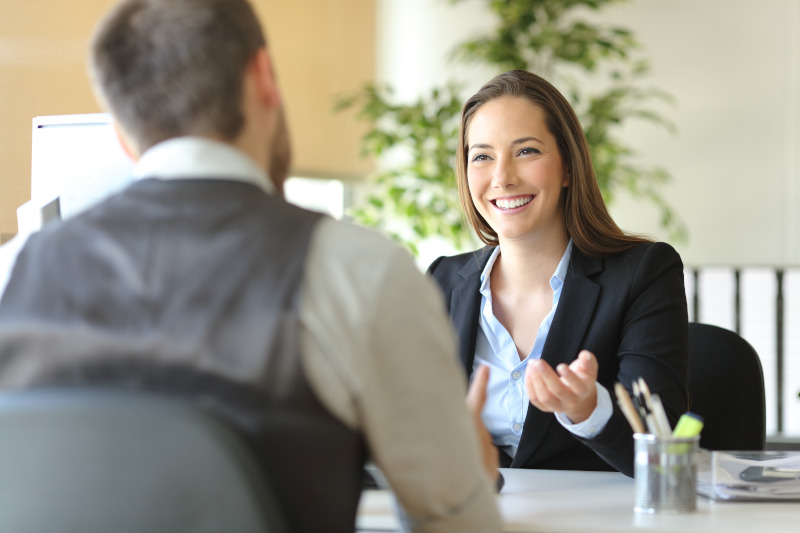 BVM: What legislation is currently of high interest?

Hallman: “In the last two legislative sessions, we’ve had a bit more ‘meat on the bone’ from a bill standpoint. And a reason to really fight for our industry in the State. We had a digital asset depository institution bill that was presented early in 2021 and that was very different from what we had seen from a traditional banking standpoint over the years. Effective Oct. 1, Nebraska is now the second state in the Union (after Wyoming) to approve legislation enabling the state banking commissioner to accept, review, and ultimately decide whether to approve or deny applications for digital asset entities. There are now two dozen other States that have that type of legislation in the pipeline.

“I would characterize the big concern for our bankers to be uncertainty and the fear of industry risk. The public sometimes has a difficult time ascertaining the difference between anything with the word ‘bank’ on it. The worry for our industry is that if the State Commissioner approves a digital asset depository institution that, for whatever reason, goes south, what type of institutional risk does that pose to the traditional banking industry here in Nebraska? We are truly in uncharted waters when it comes to digital assets. It’s so new and it changes so rapidly.”

BVM: How have Nebraska’s community banks fared during the pandemic?

Morrow: “We’re at the tail end of the pandemic from a PPP perspective, and our community banks in Nebraska did a phenomenal job in getting that money out to businesses that needed it. And it was a real, roll-up-your-sleeves kind of effort. It was all new and was based on customer relationships. We have a great group here and NICB did a great job to support those efforts.”

Hallman: “In Nebraska there were just over 80,000 PPP loans made and the overwhelming percentage were made by our community banks. The sum total of those PPP loans exceeded $4.5 billion in our state, alone. The average loan size was just a shade over $58,000. So the percentage of jobs in the state that were positively impacted by the PPP process and the work that our community banks did was enormous. It shone a light on the value of the community banks because, as Brian said, what we do is relationship banking. And that business model is entirely different to the way that the top-tier ‘too-big-to-fail’, systemically important financial institutions operate.

BVM: Did you find that a lot of new customers brought their business to community banks to get PPP loan access and stayed because they were treated so well?

Hallman: “A great many of our member banks throughout the state were the beneficiaries of referral opportunities through PPP. Businesses that had historically worked through the tier-one bank system weren’t receiving the attention that they needed, and the timeliness of their request was falling through the cracks. We had dozens and dozens that had PPP referrals to help those people and that ultimately led to other business deposits and lending relationships beyond the PPP process.

“It really allowed us to show the value of community banking from a relationship standpoint. It’s a generational relationship and what can’t be overlooked, our community banks aren’t publicly held (typically). They’re family-owned businesses, just like the local hardware or grocery store. Our banks are small businesses in their community, no different than the customers they serve. That’s the huge value.” 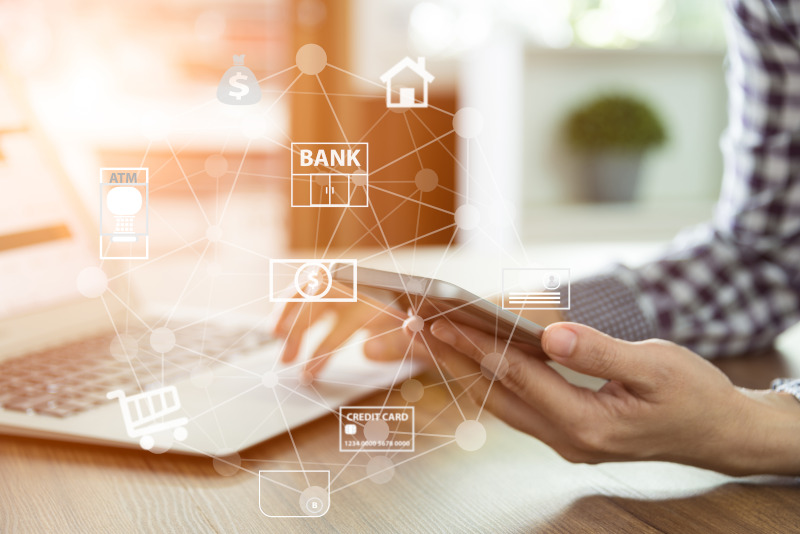 BVM: What are some of the key challenges community banks are facing?

Hallman: “We’ve come a long way over the years, but the pace at which things are moving today is so much faster than it had been for decades. One of the issues that we’re trying to advocate in favor of is a reduction in regulatory and compliance burdens. It’s caused a problem not only for existing banks, from a staffing standpoint and a knowledge standpoint, but for the industry, the regulatory and compliance burdens have basically put a halt to de novo banking activity. That exacerbates the merger and acquisition activity that’s reducing the field. There’s no incentive for anybody to invest in a new bank because the return just isn’t there. The landscape is just very different.

“So we are all about trying to reduce that burden, which will allow our banks to maintain their viability and, more importantly, allow are communities to remain viable. In a lot of these small towns, the bank represents a really nice, white-collar employment opportunity that many of these places have lost with consolidation of school districts, etc. There is a great deal of burden on the ownership generation of these family-owned banks to maintain that business to allow the community to keep its own viability. It’s a vicious circle.”

BVM: Looking to the next five years, how do you foresee the community bank landscape evolving?

Morrow: “The next few years will be very interesting. There will be more avenues with fintech to store money and move money outside of a bank than ever before. The challenge for community banks will be to present to customers the value over those competitors. We’re going to have to continue to invest in our platforms and provide consumers with attractive products. We’ll probably be entering an environment where interest rates will be increasing, due to inflation or growth, and that’s always a challenging time for banks. It will be a competitive time ahead but I think the industry is ready.”

Hallman: “We as an industry have always adapted well. The banks that are out there today have learned how to survive through good times and bad. The question is – how can we take advantage of the new opportunities that are presented to us? And I have every faith and belief that we will.”

What: Financial trade association dedicated to the needs of Nebraska’s community banks

Where: Based in Lincoln, Nebraska