INSTAFUEL – The future of fueling

The future of fueling

Instafuel is on a bold mission to fundamentally changing the fueling infrastructure of America. The innovative mobile fleet fueling company believes in a more simplified and direct fuel distribution network that allows more control, efficiency, and peace of mind. Instafuel believes in a future where fuel is delivered directly to the fleet customer and gas stations are a thing of the past. 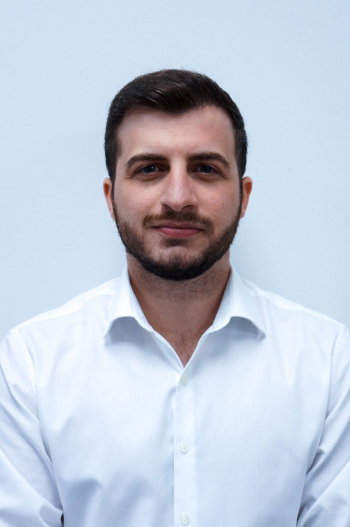 Wisam Nahhas (CEO) and Nour Baki (CMO), co-founders of Instafuel, stumbled across a niche market need and their method for fueling fleets of smaller delivery vehicles is now a go-to solution for smooth fleet operations. Baki recalls, “Back in 2015 we were fresh college graduates coming off our previous start-up and wanting to do something just a little bit different. Our background was in technology development, specifically mobile app development. We were in California at the time, right when Uber was becoming a big company and very popular. We came up with the idea of Uber for gas. That was our starting concept and we played around with the idea of getting fuel delivered to your personal vehicle while it was parked outside.”

Instafuel launched with just Baki and Wisam – and Baki’s red pickup truck outfitted with 100 gallons of fuel in the back. They delivered gas to anyone who wanted it, basically giving away gas for free while trying to tweak the business model. “We quickly got a lot of PR,” says Baki, “and businesses began calling. Like the local laundry delivery service phoning us and saying, “I have 10 vans, can y’all fill my fleet up at night?” and of course we told them, “no problem.” We realized quickly that the economics of a ‘B2B’ or business-to-business fleet fueling model was way better than a consumer-based ‘B2C’ business model.”

That instant pivot to fleet deliveries changed everything. By focusing on businesses with five to 100 (usually Class C) vehicles and filling while they were stationary at night, refuelling became much more efficient. The next challenge for the company came from the fact that the physical equipment to make the model practical did not exist.

“Here is the interesting thing,” says Baki. “We did not create the idea of mobile refuelling, it was, however, something that mainly focused on larger vehicles, predominantly heavy diesel equipment. The original market was using old legacy refuellers, 6-7000-gallon tankers. We needed something that would be smaller and nimbler – which would create a better price point. So, we built this 1500-gallon delivery truck that carried both gas and diesel and was able to fit into very small spaces. Then we gave it almost 100 feet of hose and no matter the size of the customer’s lot, we can reach their vehicles with no problem.”

“Now, here is the other thing,” Nahhas adds, “because the others were delivering to fewer assets, it was easier to keep track of. Each fill was 200 to 300 gallons at a time and they were keeping track with pencil and paper. So, you can imagine on our scale, when we’re fueling hundreds and thousands of vehicles every night from our trucks that doing things with paper and pencil just is not possible. We figured out quite quickly that we needed a new software architecture to track sales to make it effective.” 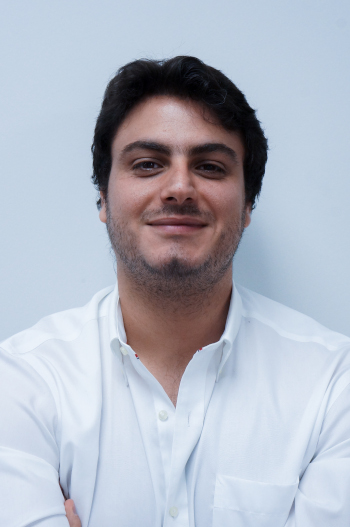 Given their background in technology, the owners knew how to use mobile apps and a lot of the general standards including GPS, Bluetooth etc. So they were able to develop a tightly-knit, robust Auto-logging platform, meaning drivers don’t have to record the gallons. They simply scan a vehicle. Baki explains, “There’s an RFID tag on every customer vehicle we service that we can scan through our Instafuel app. The app is also connected wirelessly to the truck and sends data to and from the truck’s meters. We can virtually track and log each fill in real-time with time stamps and we’re able to send that data to our customers, again in real-time.”

It is an amazing system and the more a customer thinks about it, the more benefits they realize. There is no dealing with fuel cards, receipts, logbooks for fuel and it is a 100 percent accurate way of monitoring fuel consumption. It gives a company more data to calculate the efficiency of their operations, and since fuel is often the second-largest expense after labor, insight into its use is significant. Ramped up by the number of vehicles in your fleet, the larger the fleet the more savings can be realized.

“Our goal is to make the cost of us delivering the fuel a moot point,” says Nahhas. “We do offer a very competitive fuel price, but we also offer savings in many other ways. Geotab, a metrics company, performed a survey where they decided the average time a driver spent fueling a vehicle was 20 minutes. Now imagine that you free up that 20 minutes for each driver and your route becomes much more efficient. There is also, unfortunately, the reality that companies find anywhere from 10 to 50 percent of their fuel costs are wasted or simple theft. The reality is that by using our services you are cutting both the amount of fuel that is being used and the amount of time employees waste. We have a 98% retention rate for our clients.”

Integrating more additions onto the platform is next on the agenda. According to Baki, “If we could integrate with a lot of telematics providers we would be able to know how much fuel was needed for each customer. For example, one of the bigger things we’d like to work on is what we call a fuel AI. We want to be able to predict fuel consumption based on market conditions, weather conditions, historical data, and those sorts of things. We have all this data now but we could fill it in more and start making predictive analytics. That will help us and the client become even more efficient. It has been four years of continuous research and development for us, and what we have today is sufficient for 99% of the fleets out there – but we can keep adding more.” 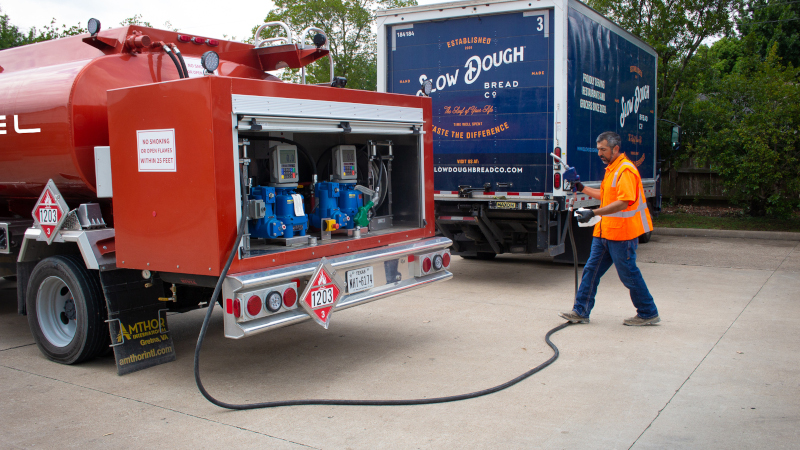 Another way Instafuel have innovated fuel delivery is by eliminating several steps in the supply chain. Where normally fuel is created at a refinery, shipped to a distribution and holding center, then shipped to the gas station before finally being filled in the vehicle – now it is a simple refinery, delivery truck, vehicle model. “We have the gasoline and diesel brought to our location daily,” explains Baki, “and each of our trucks has two separate compartments, one for gasoline and one for diesel. We even have a patent out on technology that allows us to scan a vehicle and automatically determine the right pump to turn on.”

With a fleet of 50 trucks and a team of 70 employees, Instafuel is a lean organization. Headquartered in Houston, Texas, the firm also has five branches throughout the state in Dallas, Fort Worth, Austin, San Antonio, and Houston. Within the year, the company plans to double its footprint, tripling it within the next two. “Every large business fleet, even if they have thousands of vehicles, are even potential clients for us,” says Nahhas. “The fact that COVID increased the number of deliveries being made may have helped us along, but 60 percent of our current customers have a national footprint as well, so there is the potential of moving into other states. And we have not even begun to look at the public sector, as municipalities have their own way of requesting quotes and going through a bidding process – but the possibilities for growth are astronomical.”

Baki reflects, “When we started the business, we were hungry for success, and we came up with a business model that really works. But as it developed we came to realize that we are not just delivering fuel, we are fundamentally changing the fueling infrastructure of the country. And what I mean by that is, just like how you get everything else delivered, fuel will be delivered as well. We believe that the gas station model is going to slowly fade away and there’s going to be a new void. We believe mobile fueling, and Instafuel specifically will be able to fill that void. It will take a huge amount of infrastructure, a huge amount of fuel trucks, and a huge amount of technology. We are pioneering this whole thing and we believe in 10 years a big portion of Americans’ fuel will be delivered to them. Instafuel is leading the way.”

Where: Headquartered in Houston, Texas