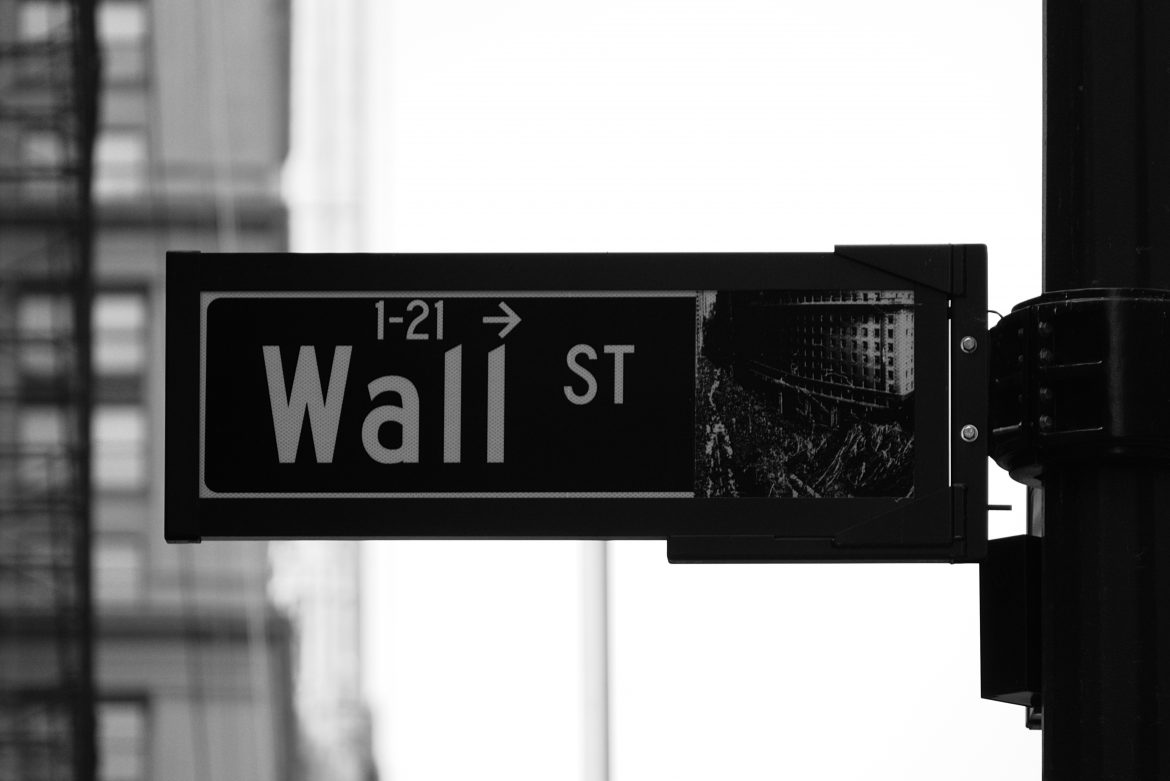 Many people talk, jokingly or not, about robots taking their jobs.  Most often we think about this in terms of blue collar jobs, like factory workers getting replaced by precision automated machinery.  Or jobs in the “Service Industry” being made obsolete by automated kiosks for taking food orders. However, a great many people do not consider the effect computers are having on white collar jobs, especially with the advent of Artificial Intelligence.

BlackRock Inc. the worlds largest money management firm, has begun the process or replacing about 13% of it’s portfolio managers with Artificial Intelligence.   BlackRock will soon start a massive overhaul that will place a greater emphasis on using computer algorithms to make informed investments.  Investors have begun to question whether or not is it worth it to pay a human the high fees they require, especially since artificial intelligence can be programmed to adeptly recognize market indicators.

BlackRock has plans to merge their more traditional methods of investing with new technologies in the field of data science and artificial intelligence.  This is the biggest shift in strategy by a major asset manager seen yet, and it will impact nearly $30 billion dollars worth of assets.

It seems that the disruption to the traditional workforce is only beginning.  It’s no longer just skilled workers and jobs that require mostly manual labor that are in danger of being phased out by automation.  “We are starting to see in fields like medicine, law, investment banking, dramatic increases in the ability of computers to think as well or better than humans. And that’s really the game-changer here. Because that’s something that we have never seen before,” public policy expert Sunil Johal told CBC News in reference to robots taking over white collar professions.  The Watson Artificial Intelligence created by IBM is already being used by doctors to help them diagnose patients, and recommend treatments.  We have only scratched the surface of the potential of these new technologies, and more are coming all the time.